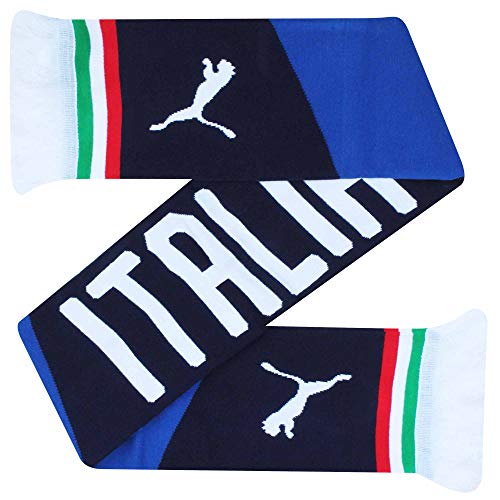 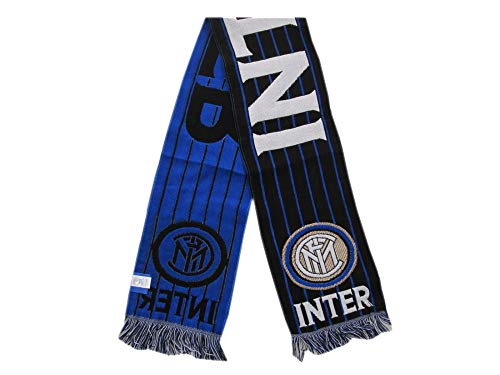 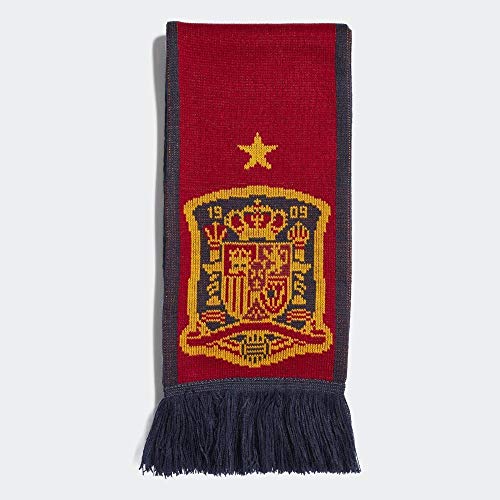 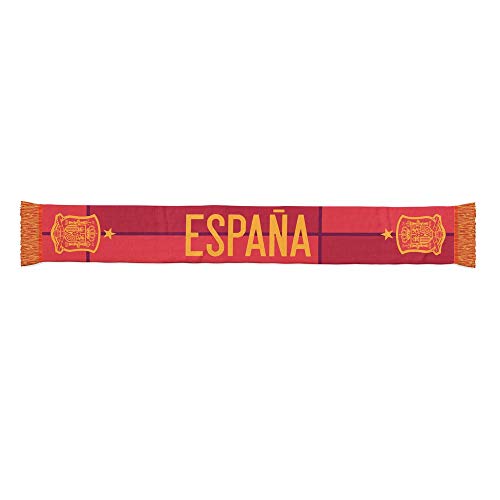 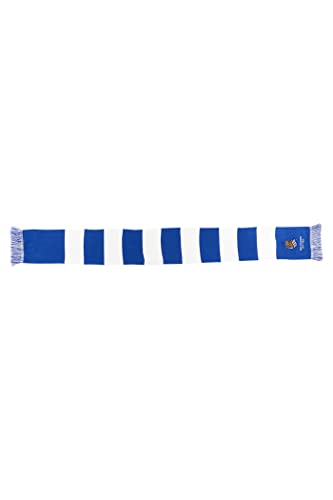 OUR HISTORY: Real Sociedad are one of the oldest football clubs in Spain. In 1909, Sociedad de Fútbol were founded. Months later, Real was added to the name of the club. The Guipuzcoan team qualified for their first European competition in 1974-75, when they played UEFA Cup. In the 79-80 season, the team beat an invincibility record, being undefeated for 32 games. Thanks to this and other achievements, lots of their players were called up to Spanish National Team in the 82 World Cup.
OUR GREATEST SUCCESSES: Real Sociedad are one of the nine clubs that have won a National First Division La Liga Championship, with two consecutive titles in seasons 1980-81 and 1981-82, in addition to being runners-up 3 times. Besides, they have managed to win Copa del Rey 3 times and held, between 1980 and 2018, the record in the competition with 32 consecutive days undefeated during one season.
OUR SCOPE: Real Sociedad are not just the football team we see in First Division. Real Sociedad are all the boys and girls who live every part of the team: Youth Academy, the LaLiga Genuine team, the women's football team, the hockey team and many more. In addition, Real are also their Fundazioa, where, through the development of programmes, they achieve the social impact necessary to improve the values their community represents.
Ver Producto 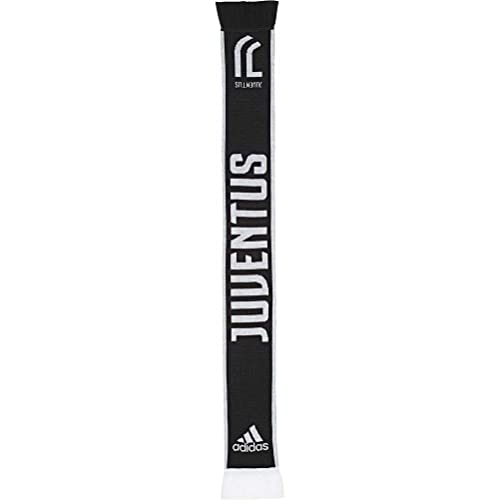